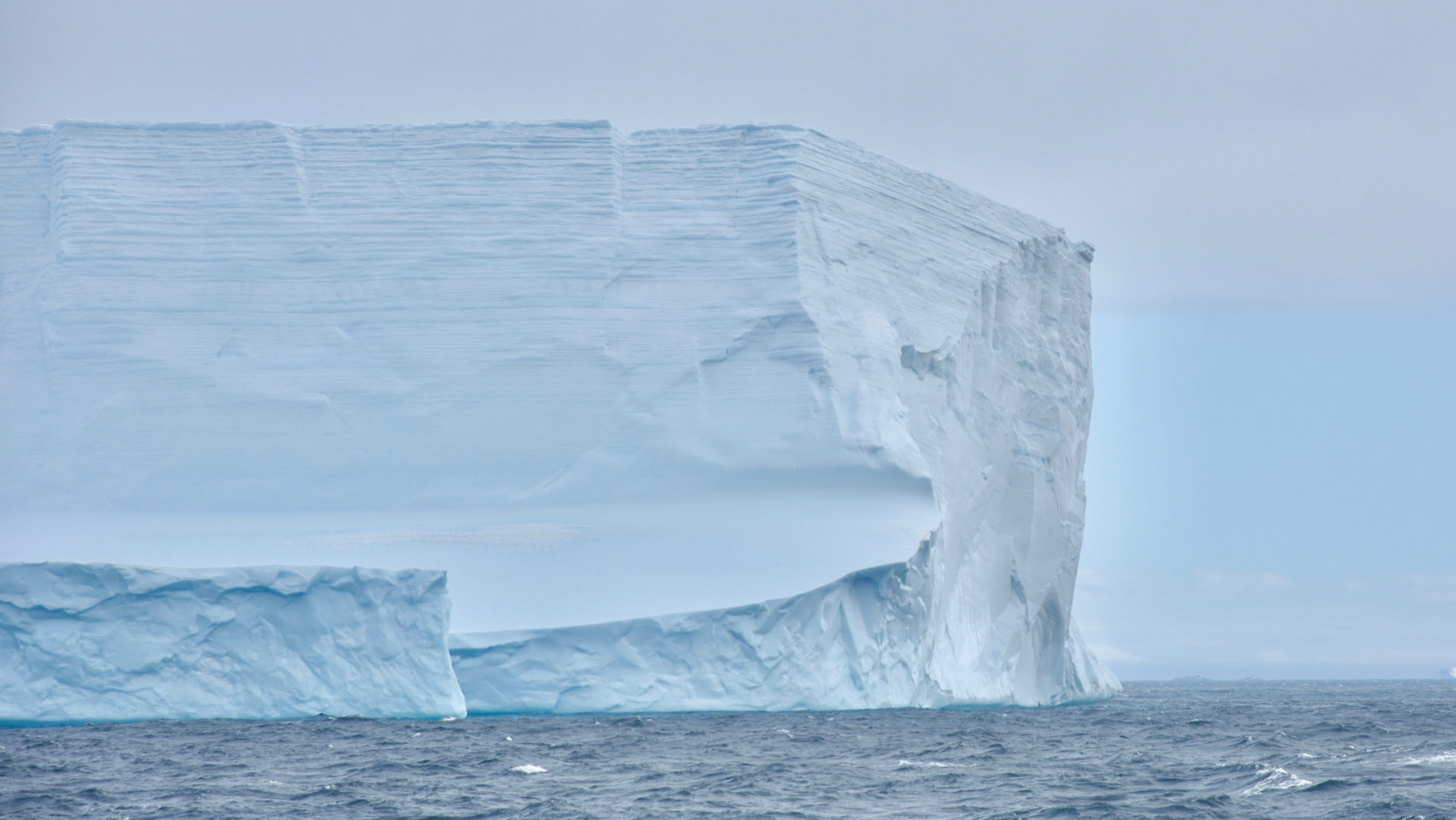 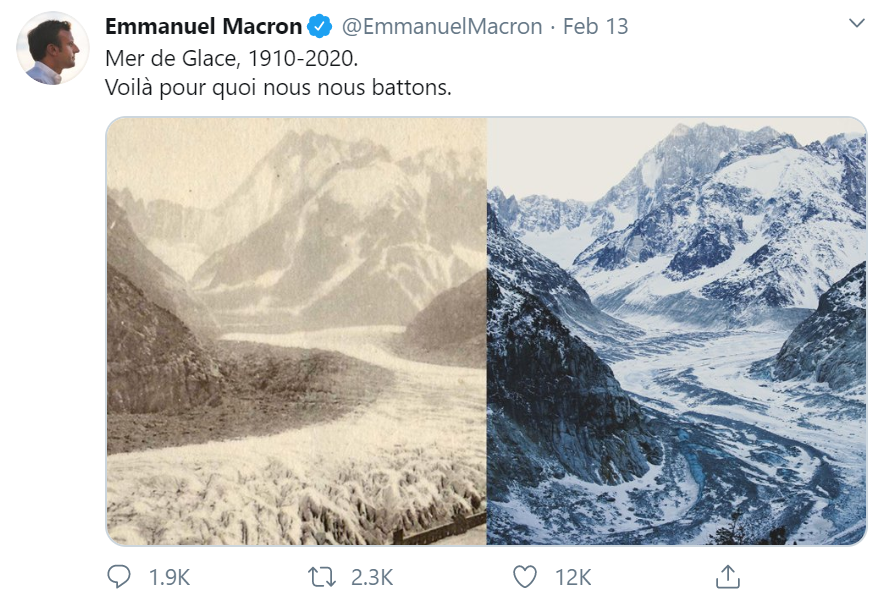 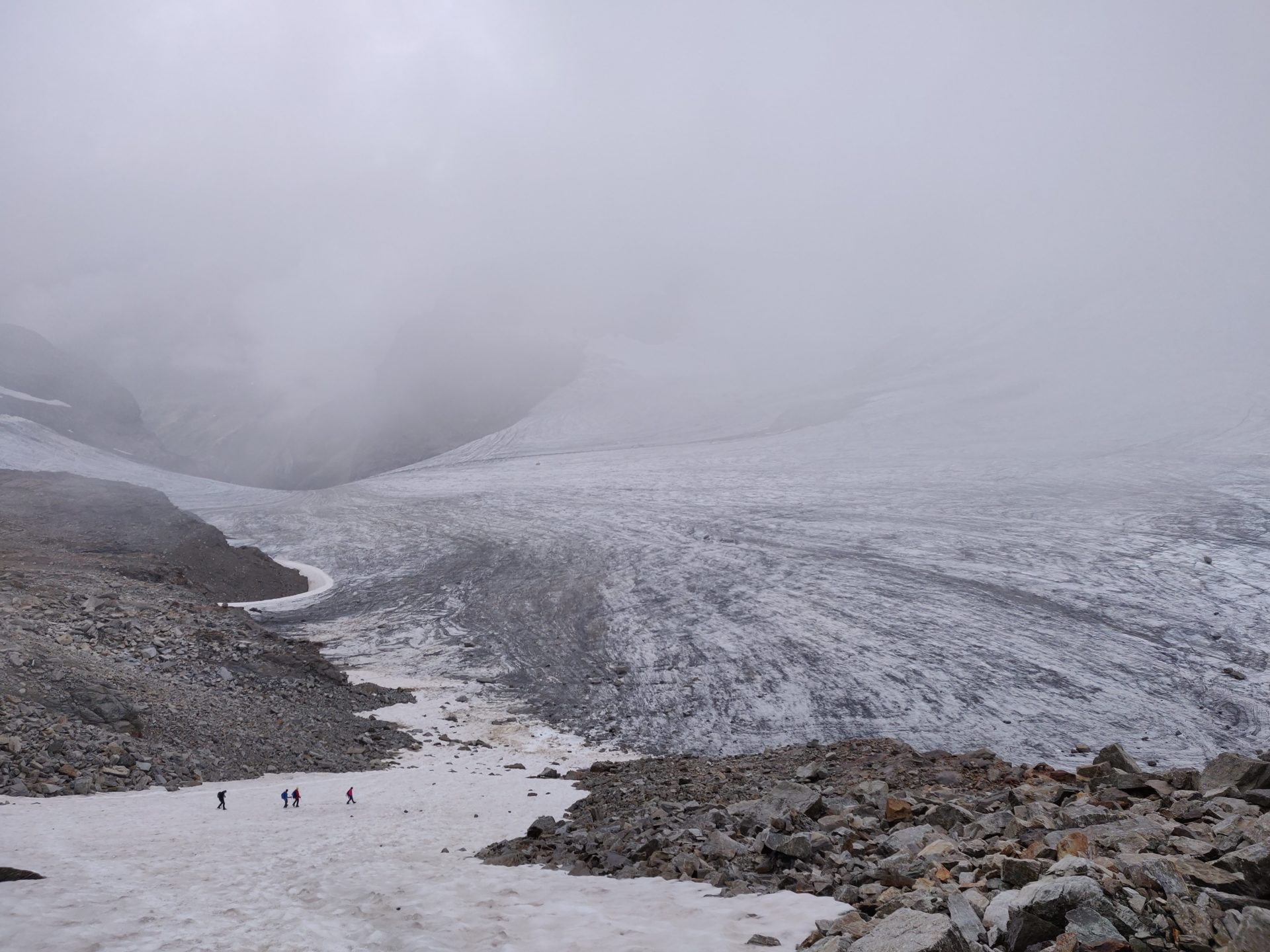 On December 11th, the UNESCO Intergovernmental Committee for the Safeguarding of the Intangible Cultural Heritage decided in Bogota to add five more elements to the Representative List of Intangible Cultural Heritage of Humanity. One of them is alpinism. The application was submitted by mountaineering organizations and national guide associations from three countries: France, Italy and Switzerland. When handing in their dossier, […]

The number of glaciers worldwide equals approx. 200’000 – and they are present on all continents of our beautiful planet. To help you locate them, we have the pleasure to announce that we have embedded to our website the world browser of fluctuations of glaciers created and constantly updated by the World Glacier Monitoring Service […] 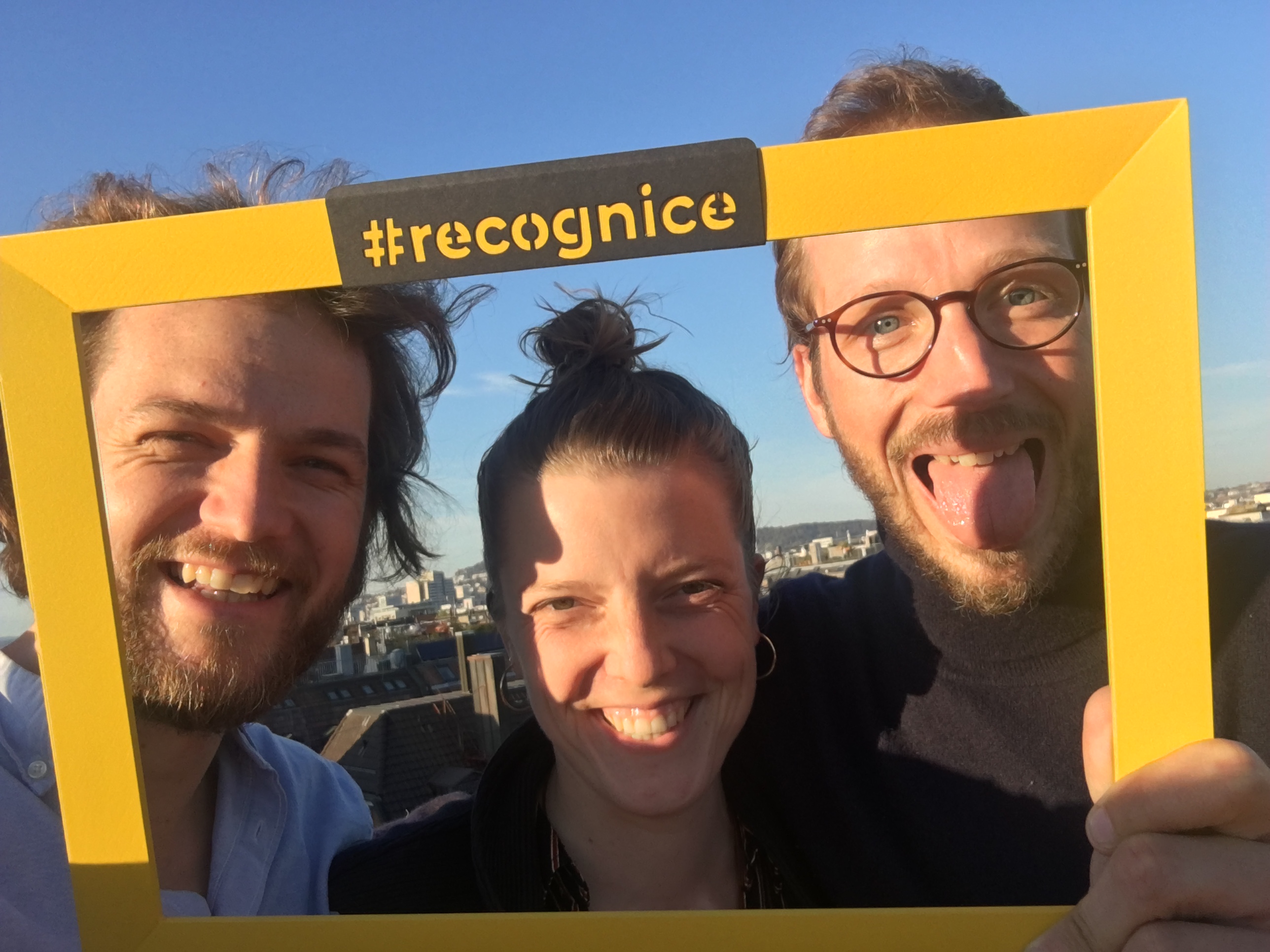 Dear friends, You made it, now we’ll make it! Absolutely fantastic! Thanks to your generosity, we have reached our goal and raised the necessary funds to create a Recogn.ice Frame that will both highlight and inform on our spectacular frozen surroundings. Our project has convinced people beyond icy territories: not only have we seen support coming from countries […] 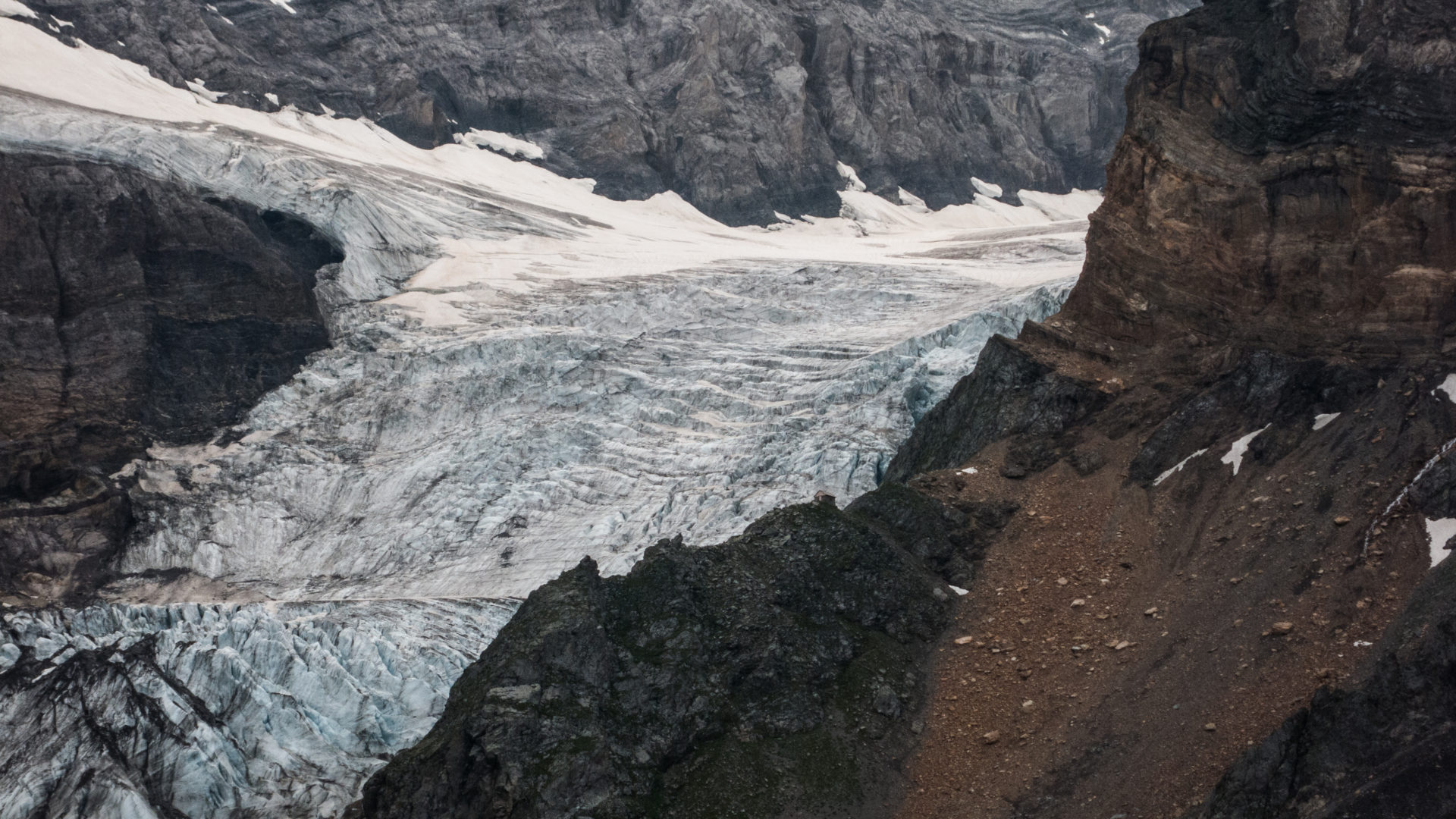 On October 15th, the Cryospheric Commission (CC) of the Swiss Academy of Sciences released a research highlighting that glaciers in Switzerland have shrunk 10% in the past five years, a rate that has never been seen before in over a century of observations. The report underlines most notably that glacier mass balance data for 2019 […]

Swiss cable car of Fiescheralp-Eggishorn stopped due to permafrost thawing 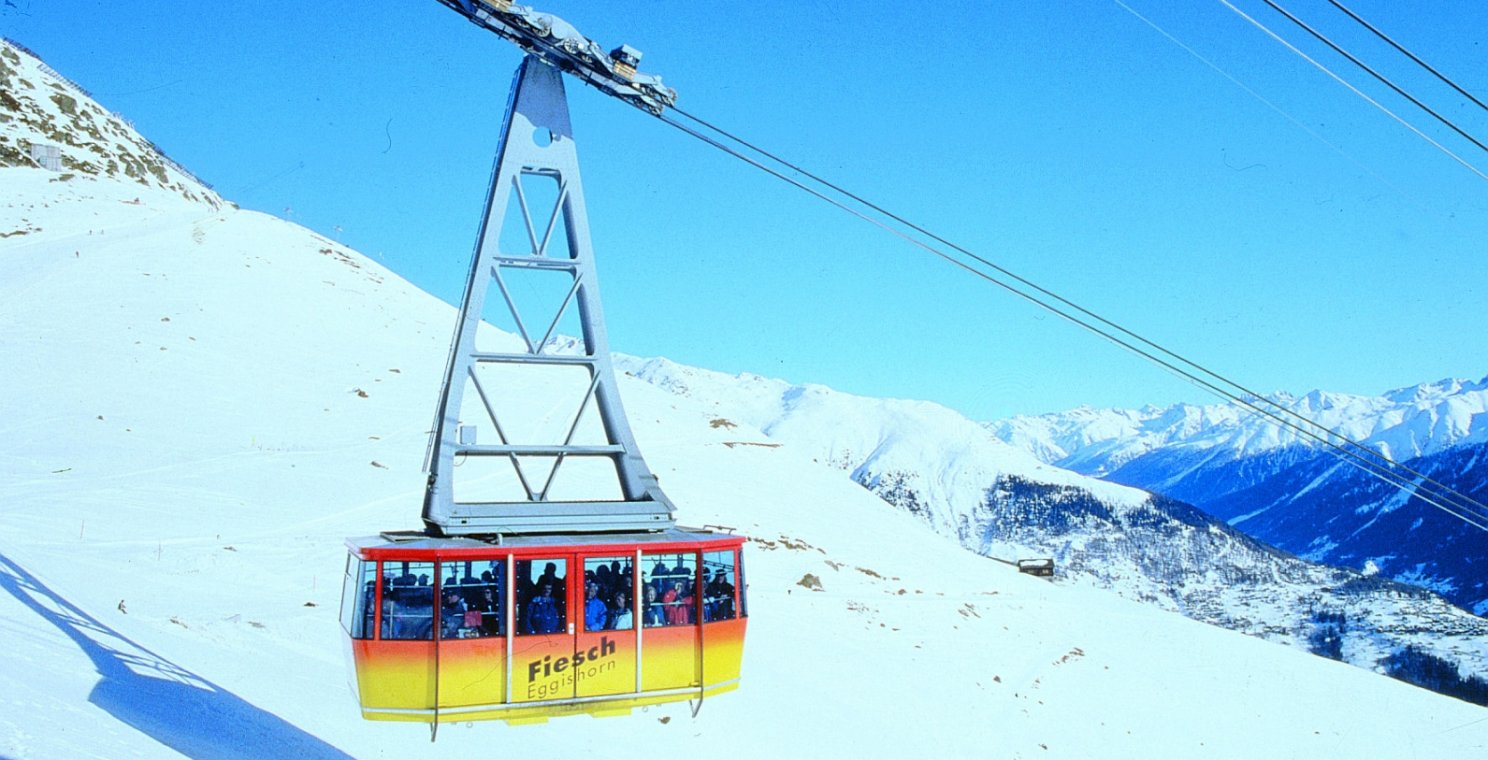 Permafrost is an important display of the cryosphere: it is ground, including rock or soil, with a temperature that remains at or below the freezing point of water (0 °C) for at least two years. Two days ago, thawing of local permafrost led to the immediate shutdown of the famous Fiescheralp-Eggishorn cable car in the Swiss canton of Valais, […]

Recogn.ice at the Climate March in Bern 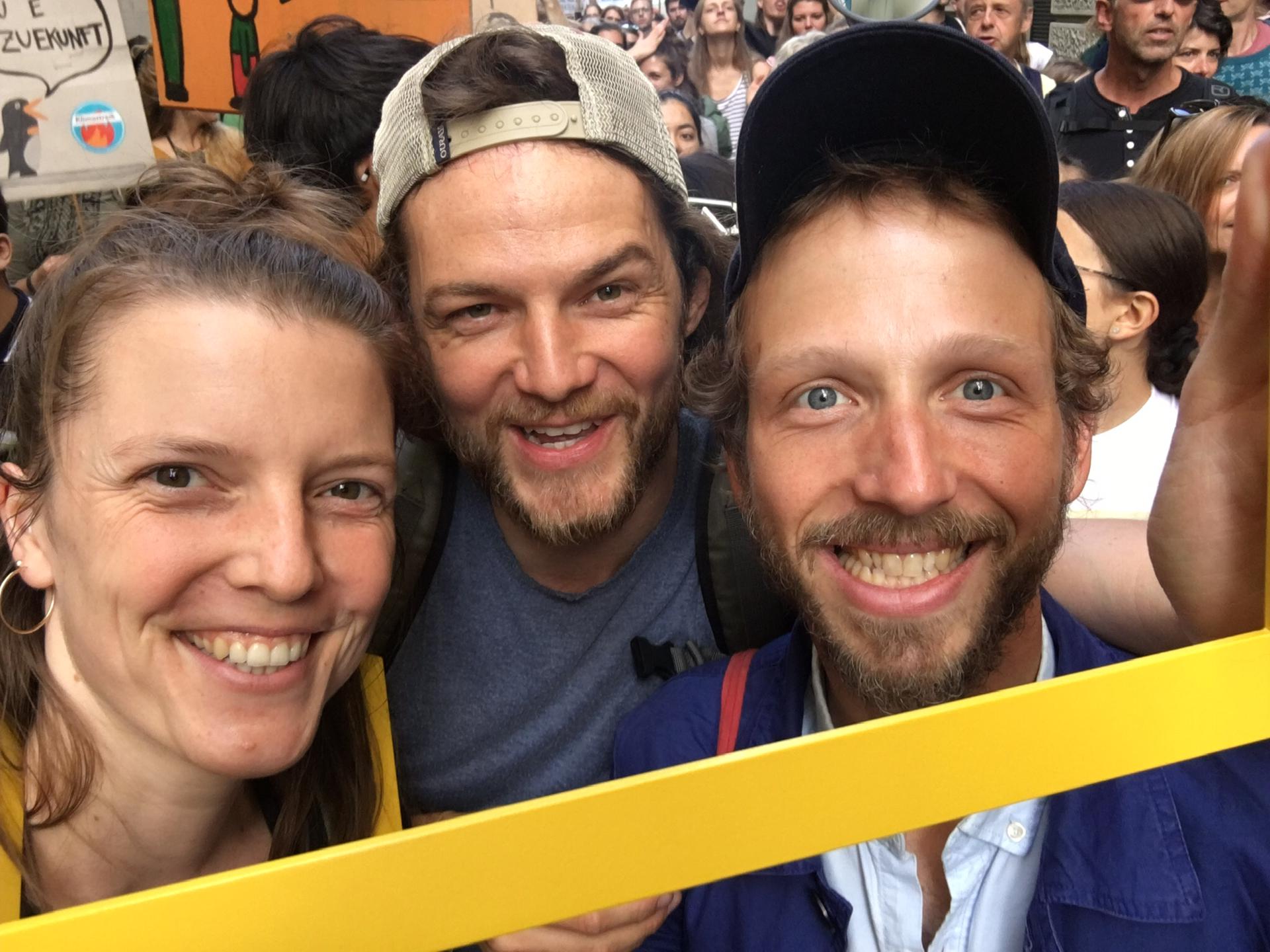 On September 28th, the Climate March in Bern marked the Swiss end of the Global Week for Future, during which actions and demonstrations took place all around the world. We were among the 100’000 participants who had joined the rally on that bright shining day of autumn. Determination and enthusiasm could be seen on every […] 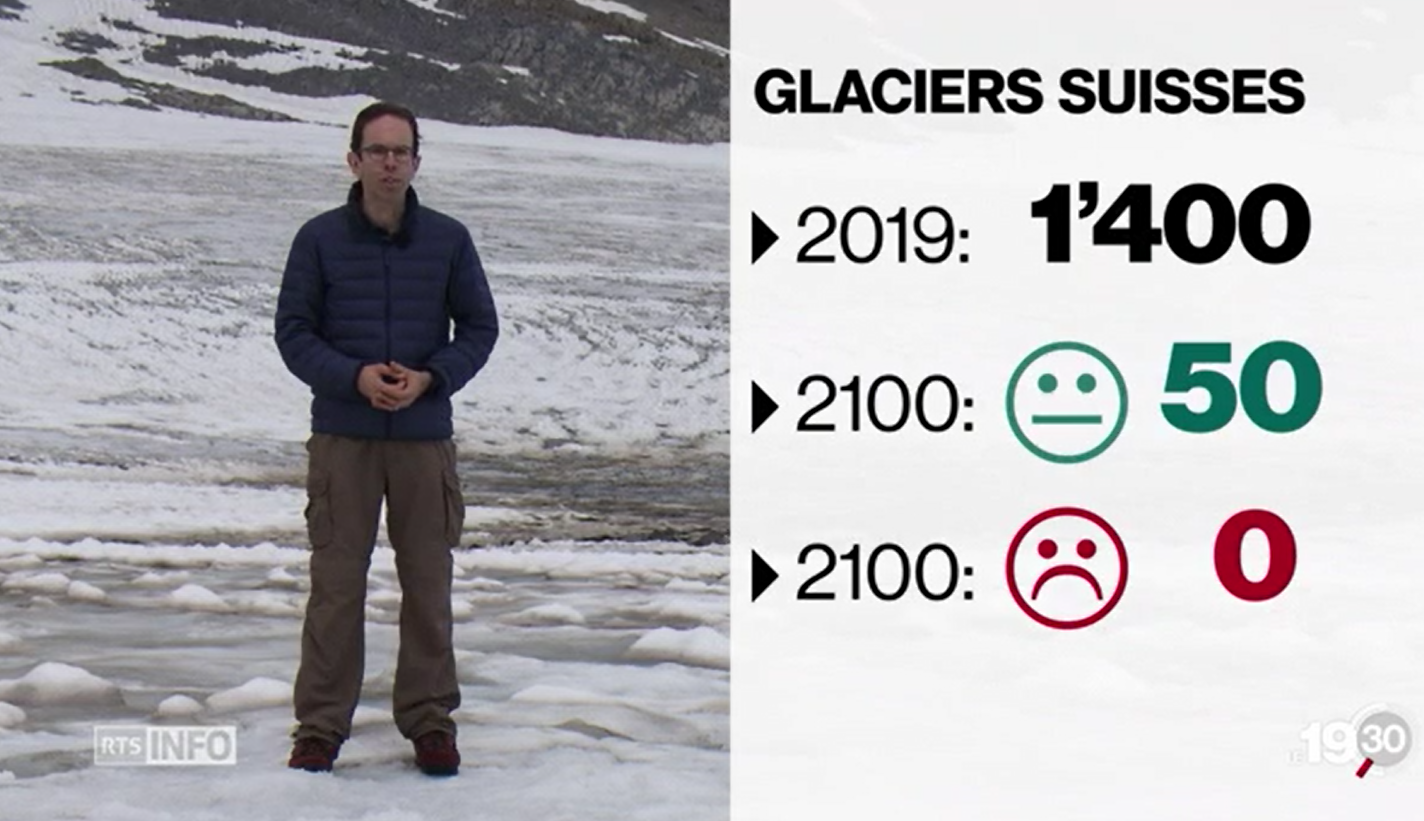 Last week, Swiss public television presented a series of comprehensive reports on the evolution of glaciers on its regional channels RTS and RSI. For a week, the French-speaking channel RTS gave the floor to teenagers in its series “Au temps des glaciers” (journalists: Laurent Dufour, Flore Dussey, Elisa Casciaro). Successively exploring the Plaine-Morte Glacier (in […]