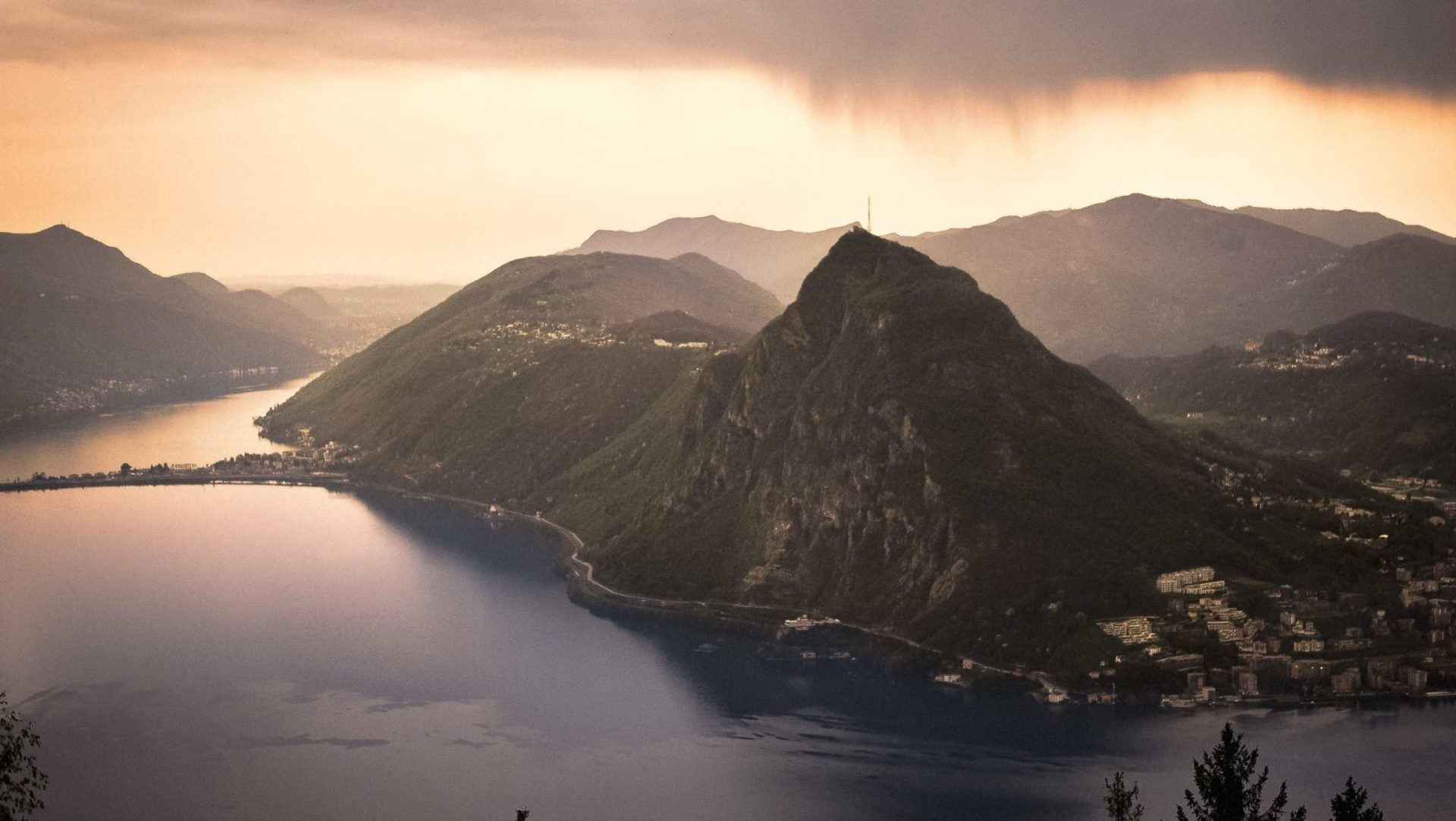 Fabul.ice news to share! The City of Lugano, Switzerland, will officially be world’s first holder of a Recogn.ice Freezy Frame! Thank you Lugano – we are ecstatic and proud to have you on board! And what a mesmer.icing location! The frame will be installed on the top of Monte San Salvatore, the legendary Top of Lugano […]

Very excited to share with you our Crowdfunding campaign at wemakeit! Based on many positive dialogues with other NGO’s and Swiss authorities, we believe that a small kick can cause our snowball to start rolling! That’s why we are asking for your support for the production of our first large scale picture frame! It will […] 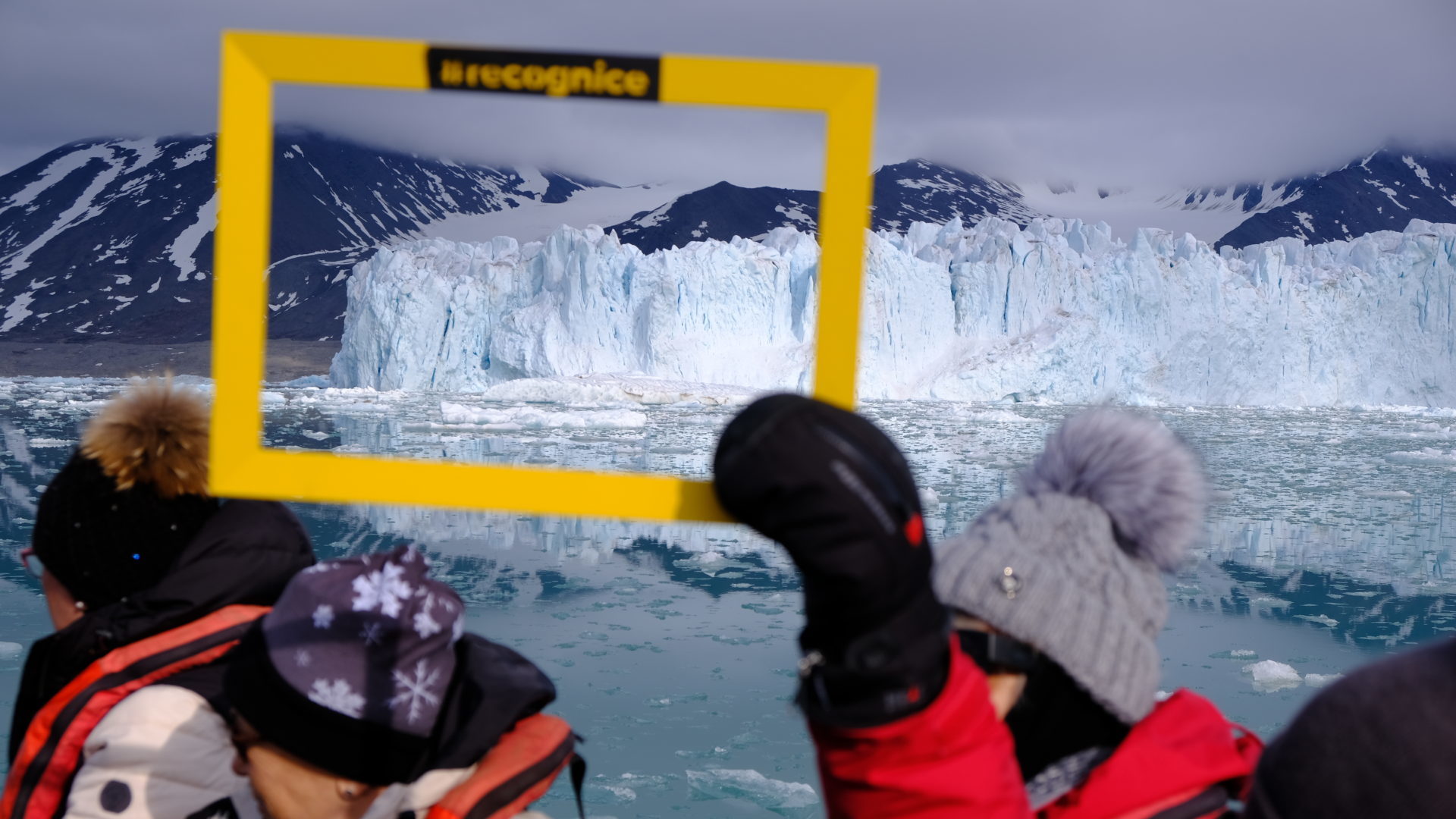 Dear Recogn.icers, the featured picture says it all. The Arctic is mesmer.ice.ing! This photograph is taken on the 18th of July, from a Zodiac inflatable boat in front of Monacobreen, which is one of Spitsbergen’s most iconic glaciers. It is about 40 kilometer long (!) and 3 kilometer wide at its front. It is currently […]

Theresa May on glaciers 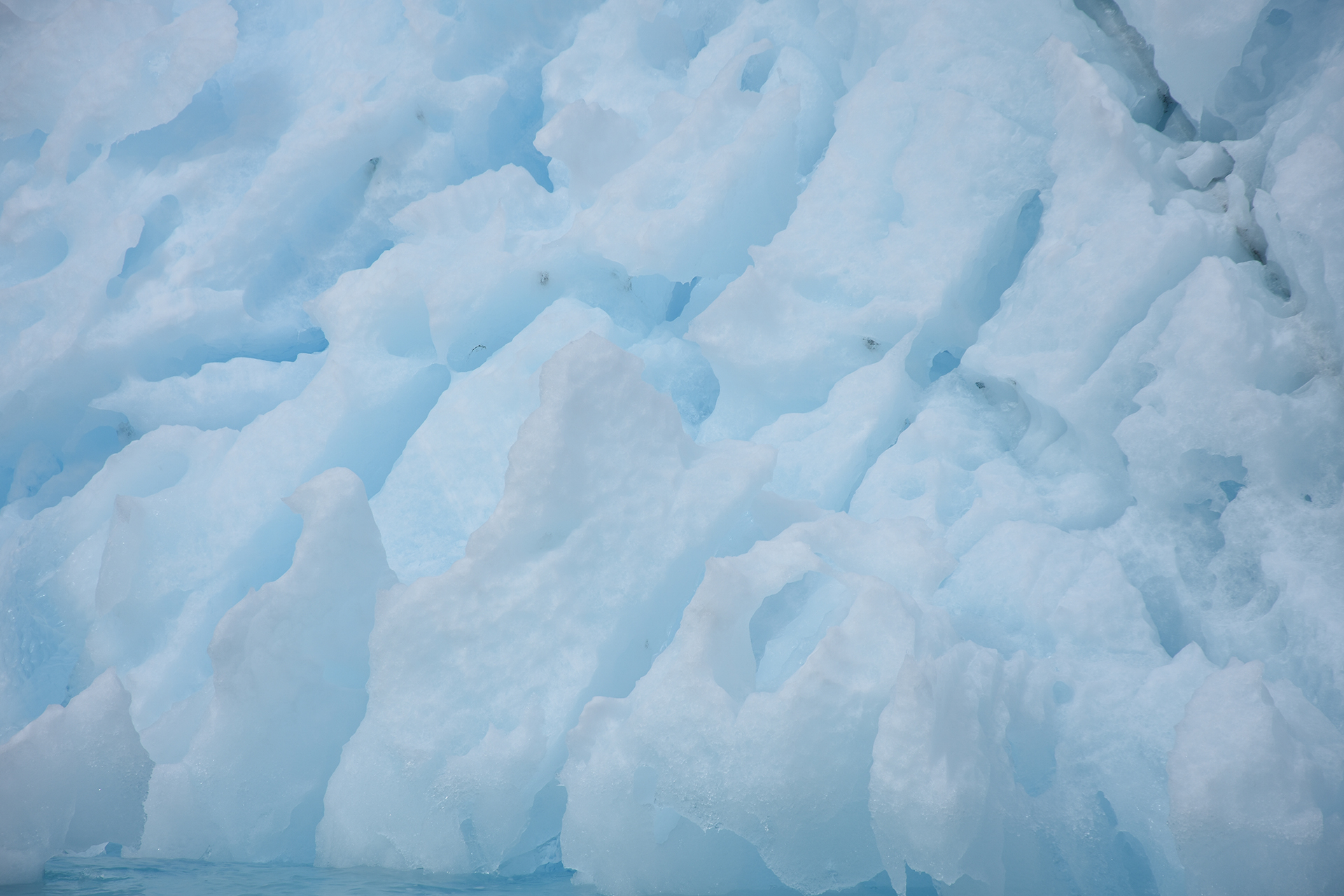 Last week’s visit of British Prime Minister Theresa May to Switzerland has opened her eyes regarding the impact of climate change. After her yearly hiking holidays in the Swiss Alps she is reported to have said: “Philip and I go walking, not just in Wales but also in Switzerland, and there’s a particular place we […] 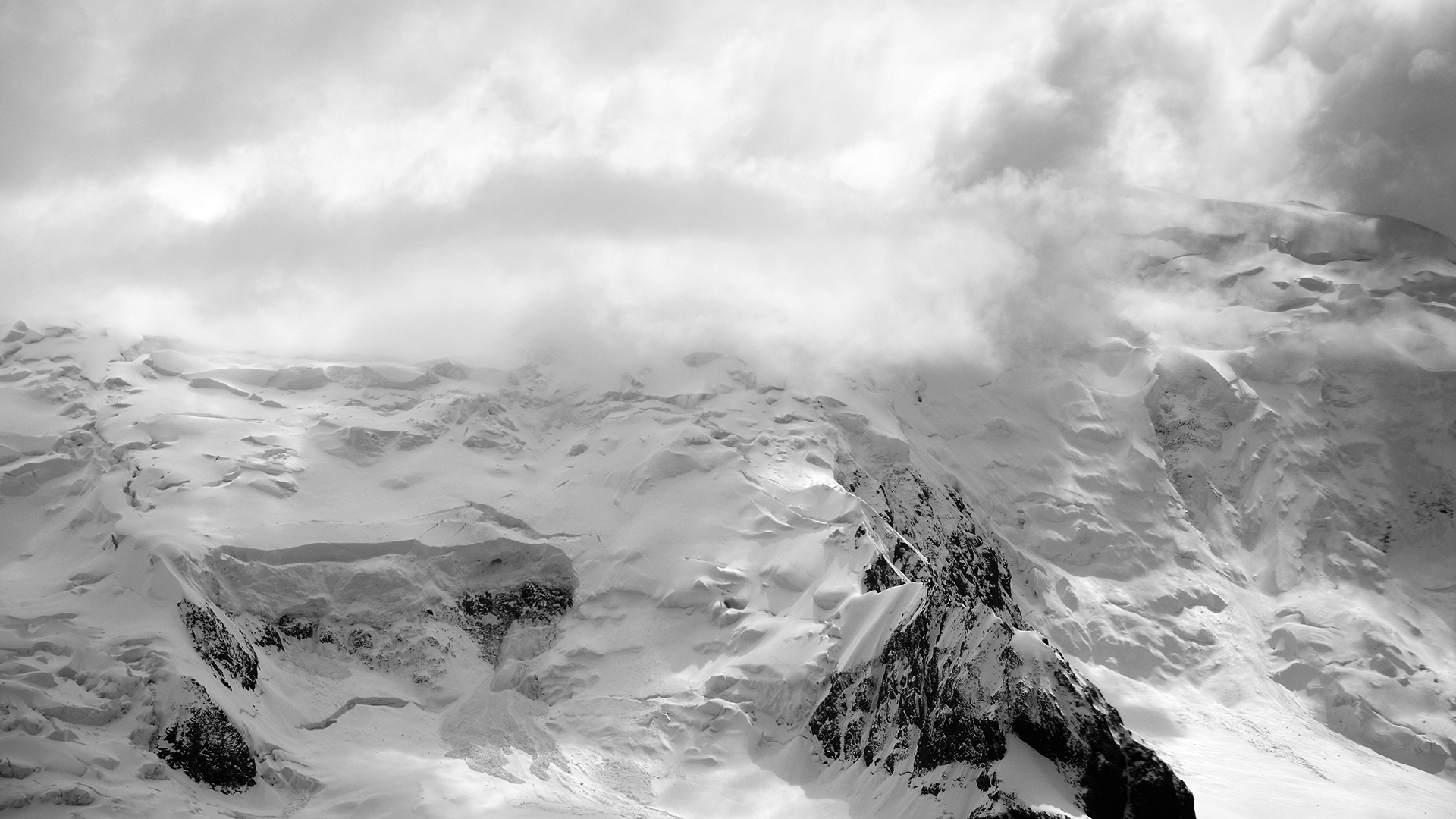 So glad to be sharing this with you! Although the birth of Recogn.ice took place in January, with the website you now finally get to see a glimpse of what we have in mind to increase the awareness about all ice on planet Earth. At the same time, I am close to packing my winter […]